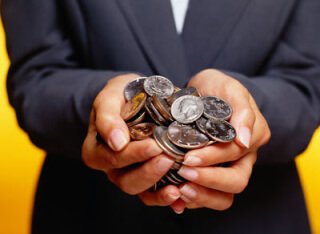 With estate tax repeal possibly looming on the horizon, some are starting to warn that it could hurt charities to repeal the tax.

At this point, it is unknown whether the estate tax will be repealed.  President Trump would like to repeal this tax and Congressional Republicans are generally in agreement with that.

Any estate tax repeal would come out of a larger tax reform or tax cut package, however.

To reach an agreement, the President and Republicans will likely need to drop some of their plans, especially if they need Democratic votes to pass the final legislation.

With estate tax repeal being an issue, people are beginning to discuss what it might mean.

Some are pointing out that it could hurt charities, as Financial Advisor reports in "Estate Tax Repeal Could Cost Charities, Attorney Says."

It is expected that this and other discussions about the estate tax will continue as legislation makes its way through Congress in what is expected to be a very long process.