Politicians Are Not Addressing Looming Problems 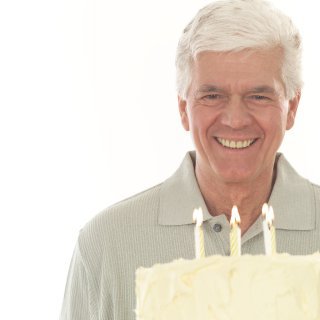 The population in the U.S. is getting increasingly older.  There are known issues associated with this that lawmakers do not have on their radars.

In the next couple of decades, the U.S. will undergo a dramatic shift in demographics.

As the Baby Boomer generation continues to reach the age of retirement and longevity for seniors continues to rise, the population of the U.S. will be much older on average than it ever has been.

Problems that come with this shift will need to be addressed, but most politicians are not doing anything about them, as Politico reports in "Aging: 5 icebergs Washington is ignoring."

Issues being ignored include: