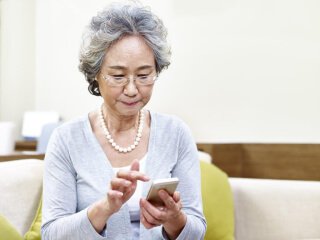 Technology makes it easier to determine who actually wrote a particular text.  That has implications for what courts will accept as valid wills, as an Australian case illustrates.

To overcome this problem, estate law adopted formal requirements for wills, such as that a will is signed by the will maker with witnesses present.

When something is now written using digital technology, it is easier than ever before for courts to determine whether or not a particular piece of writing was meant as a will.

An Australian court recently accepted an unsent text message as a valid will.

In that case, shortly before committing suicide, a man drafted a detailed message to his brother leaving his modest estate to the brother and a nephew at the exclusion of his wife, who had recently decided to leave him.

Just because a court can use digital technology to determine that something is a will, does not mean a court will do that in every case.  It’s always best to not rely on the possibility and to create a will that meets the formal requirements.